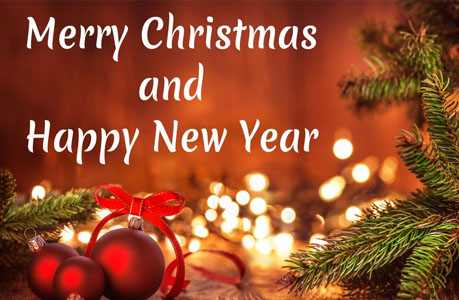 Sandhya Bhargava
Taking on line Kathak to a new Horizon

Sandhya Bhargava, classical Kathak danseuse and a performing artist for over a decade 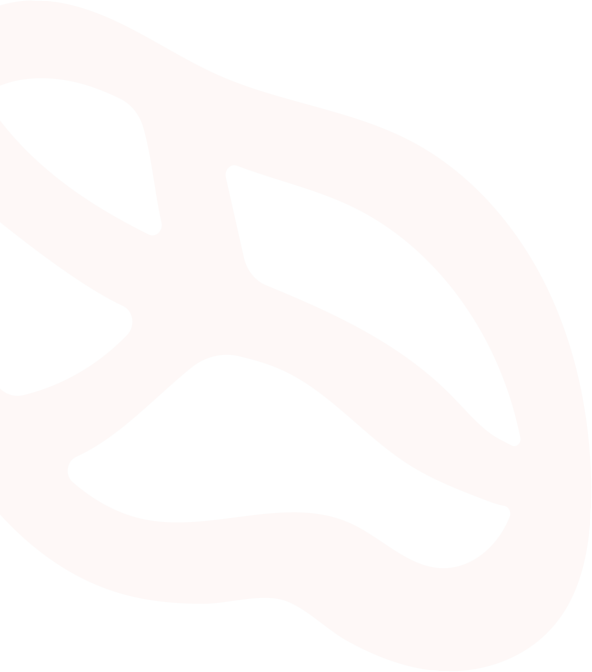 An ancient dance form and one of the 8 Classical dances of India, Kathak originated in North India when Kathakars or bards used to recite religious and mythological tales to the accompaniment of music, mime and dance. The name Kathak is derived from the Sanskrit word katha meaning story, and katthaka in Sanskrit means s/he who tells a story, or to do with stories. In the very early days of Indian history the best forms of dance were offered in temples for the glory of God as a religious art born in temples.

Kathak is found in three distinct forms, called "gharanas", named after the cities where the Kathak dance tradition evolved – Jaipur, Banaras and Lucknow. While the Jaipur gharana focuses more on the foot movements, the Banaras and Lucknow gharanas focus more on facial expressions and hand movements. 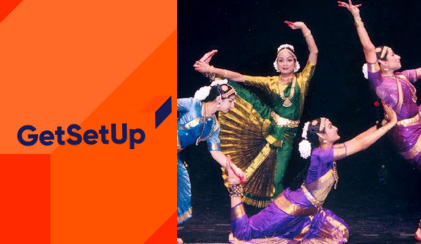 Recreational dance refers to any form of dancing that is done primarily for its social, educational or health benefits.

Online community of seniors who want to keep learning, and exploring. Book a fun and engaging interactive session on a topic of your choice

Learn the basics and fundamentals of Kathak in our specially curated Kathak course by our very own
Guru Sandhya Bhargava.
www.worldofkathak.com
Registration is first come first serve basis only. Batch of 10 people.

The act of supporting an event, activity, person, or organization financially or through the provision of products or services. The individual or group that provides the support. 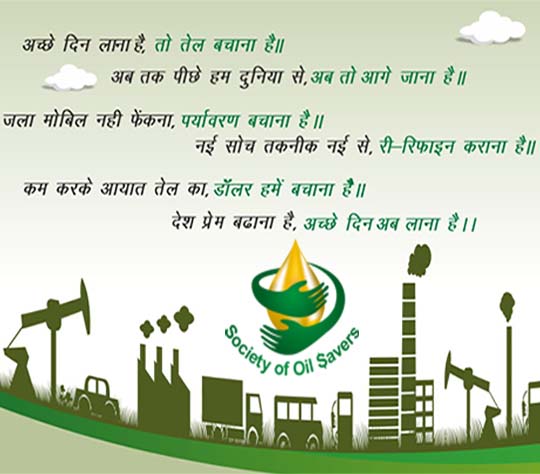