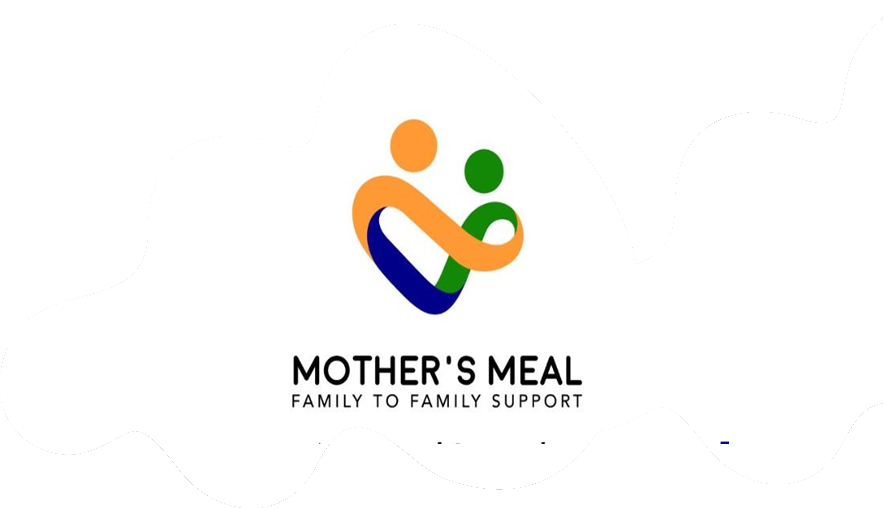 A new movement to end hunger named Mother’s Meal was inaugurated at Delhi by former Supreme Court Justice Kurian Joseph along with Shri K J Alphonse, Member of Parliament and Former Cabinet Minister by providing Survival Kits to 25 families in distress. Inauguration of the movement based on a new concept of Family to Family support, was done simultaneously today across 55 locations in all 28 States and 8 UTs of the country by helping 1000 plus families.

The objective of Mother’s Meal is that no one should die of hunger. According to OXFAM and World Food Program, as many as 12,000 people might die every day due to COVID induced hunger globally, more than the number of people who will die to COVID disease itself. The target of Mother’s Meal movement is to provide support for a million people over a period of time. 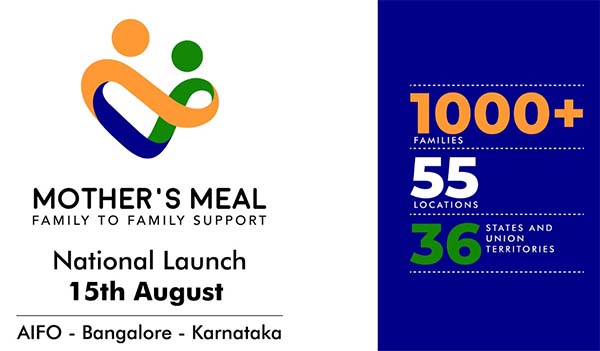 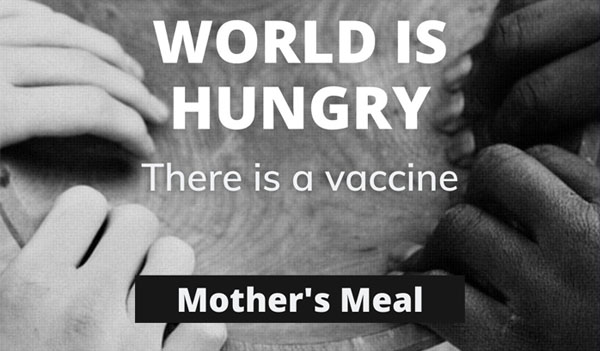 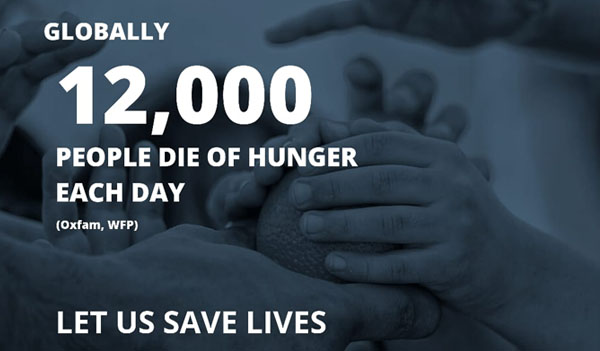 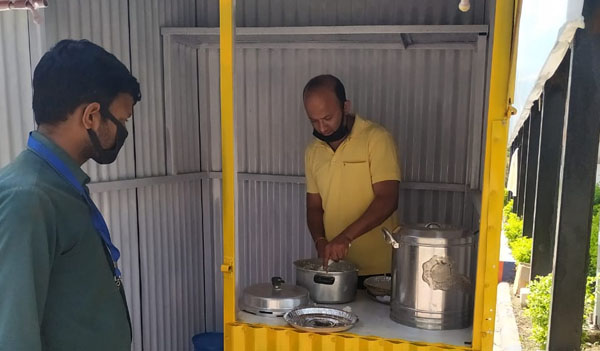 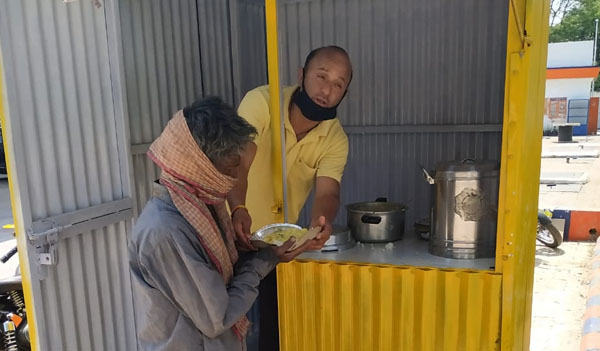 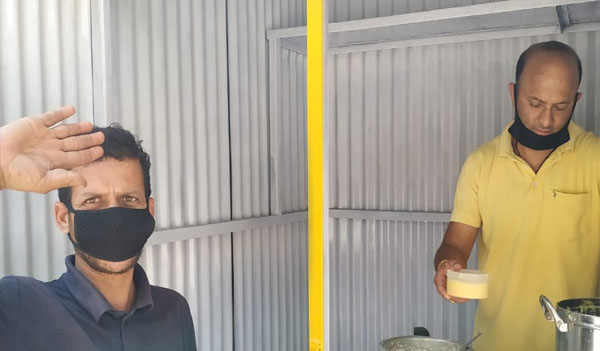 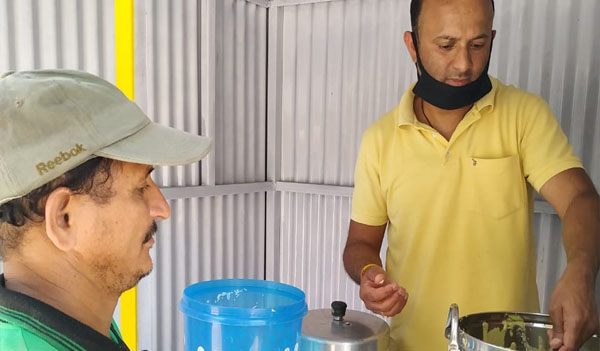 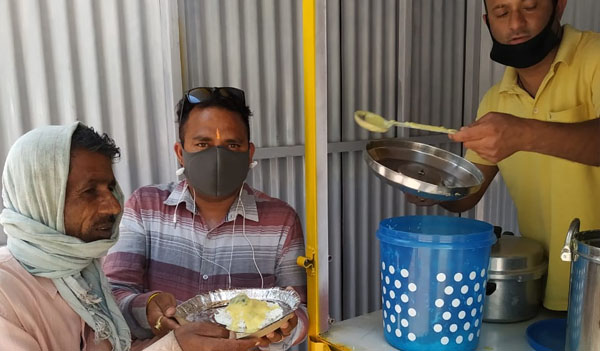 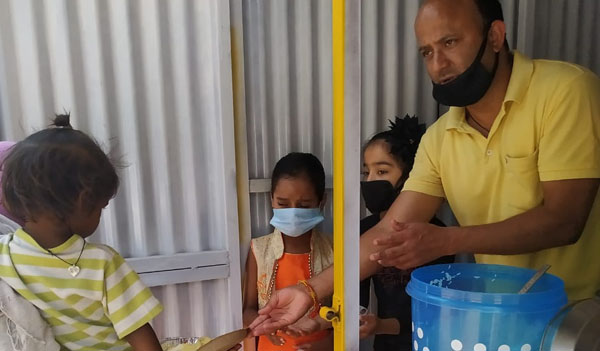 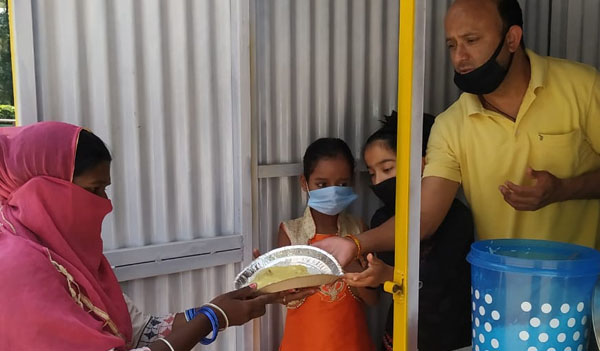 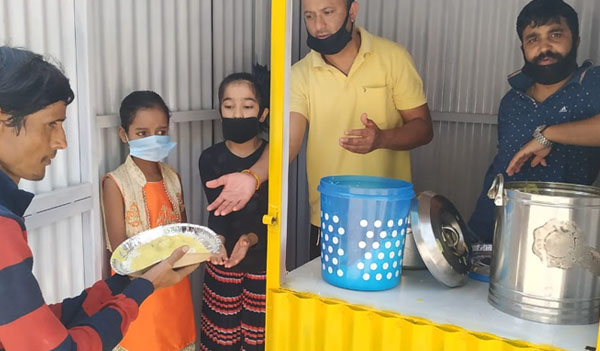 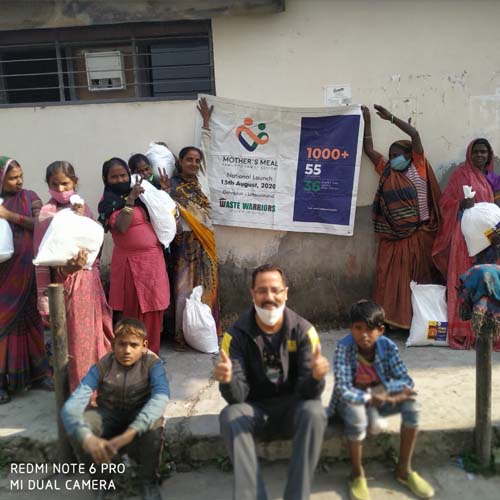